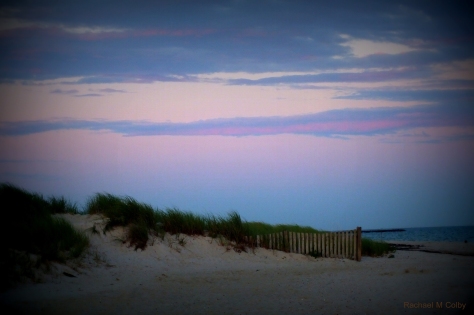 Everyone’s into recycling, and that’s a good thing

But God wants to recycle you

You can give Him your mess

He wants to give you beauty for ashes

Make you a new creation

Everyone’s talking about saving the Earth

Jesus died and rose again to save humanity

To save us from our sin

To save us from ourselves

Many are into the environment

Some worship the creation instead of the creator

I know the one who made it-

The all powerful, omnipotent God

Scooped up a handful of dust

Breathed into it, and made humanity

So we can know Him

Wake up! Open your eyes and see

The Savior of the world wants to be your best friend

I know the one who rules the World

I know the one who flung the stars across the universe

The painter of the canvas of the sky

Every sunset is a call to lay ourselves, our burdens down

For a new beginning, another chance to see Him work His plan for our lives

Born and raised in Jamaica, award-winning writer Rachael M. Colby resides in Cape Cod, Massachusetts. Wife, mom, beach bum, artist, work in progress, avid Tweeter—#HealthyFaith Chat leader, Rachael writes to glorify God, encourage believers, and reach the lost. She connects culture’s questions with Christianity’s answers, inspires faith, and motivates through articles, devotions, poetry, and interviews. She has a heart for racial reconciliation and to uplift those who serve in tough places. Her work has appeared on Southern Ohio Christian Voice, Inkspirations Online, the Blue Ridge Mountains Christian Writers Conference Blog, and the Oak Ridger newspaper. She runs on copious amounts of coffee and chocolate. Her WIPs include a compilation of her family’s and others’ stories of their work as civil rights activists (adult and children’s books), and a devotional for writers. You can connect with Rachael on her website, TattooItOnYourHeart.com—a place for seekers, followers, and writers, and on Twitter, Facebook, and Instagram. View all posts by Rachael M. Colby

One thought on “Musings”